As an independent artist, Jeff strives to create music with meaning that both moves the feet and heals the soul.

Growing up in a household rich with music, his early influences included soul, r&b, funk and jazz artists. By age ten, Jeff was joining in and playing in the jam sessions in the family living room.

A talented free-style emcee, Jeff began writing down his rhymes in his late teens. Later on he found his signature singing voice which is described as soulful, honest, smooth and sexy. 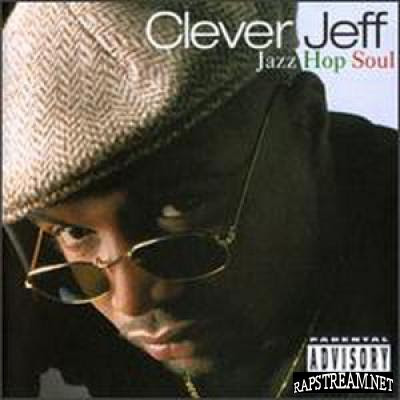