The Rumpletilskinz was an underground hip hop group signed to RCA Records composed of emcees the Capital LS, Sha-Now the Remedy Man, Jeranimo, and producer RPM.

The group first appeared on Leaders of the New School’s A Future Without a Past on the song “Sound Of The Zeekers @#^**?!” The collaboration proved successful and the group signed a deal with RCA Records. The group released its first and only album What Is a Rumpletilskin? in the summer of 1993. The album failed to make it to the charts, but two singles did, “Attitudes” and “Is It All Right?” Both made it to #24 on the Hot Rap Singles. After the albums failure, the group was dropped from the label and disbanded shortly afterward. 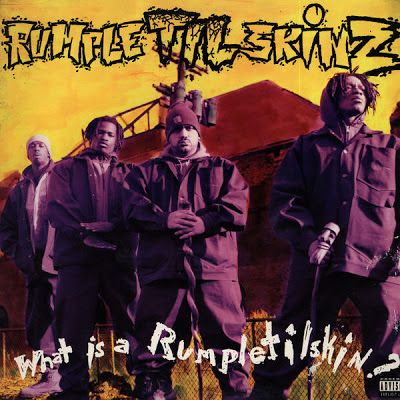