Mos Def began his music career in 1994 in the short-lived group Urban Thermo Dynamics with his younger brother D.c.Q and younger sister Ces.

Despite their contract with Payday Records, the group only released two singles, and their debut album Manifest Destiny was not released until 2004, when it was distributed by Illson Media. 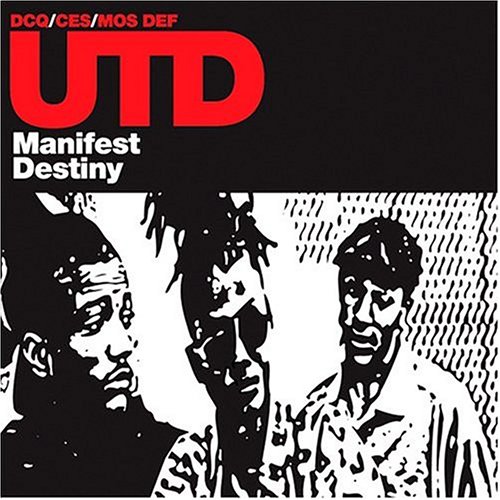