All of their releases have been on the Head Bop music label. They have cited other New York artists such as the Native Tongues Posse, Boogie Down Productions and Juice Crew as influences.

To date they have released one album, 2002’s Brighton Beach Memoirs as well as a number of singles. However all four members have released their own solo material as well as having collaborated with various other artists like The Sound Providers, Aesop Rock, Siah, Pumpkinhead and Ace Lover. 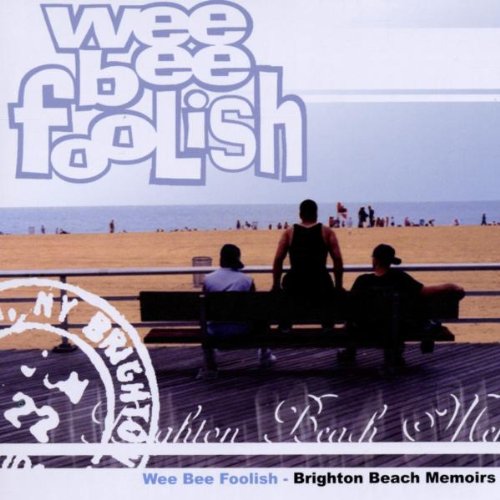